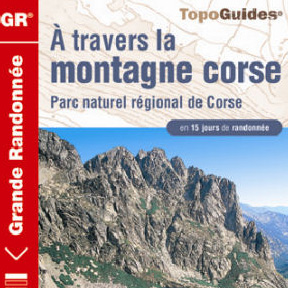 Sorry for arriving late to this dabtee. We live in the northern Dordogne and have often noticed this circling behaviour. It appears to me that a few birds will leave a formation and circle until the next formation catches up. They then join that formation and carry on. This pattern seems to repeat itself, as though all the cranes are in some sort of giant convoy. The cranes that we see circling don't appear to be catching thermals as they don't get an higher, though of course this might happen elsewhere. Although we usually see many thousands of cranes each year, we've hardly seen any flying south this year. Maybe they've just taken a different route.